"There is no other material," Wurmer says, "that has as many properties as wood." Each piece, he says, grows differently, each type of wood dries differently, and thus presents the sculptor with ever new challenges. It is the naturalness inherent in the material itself that is important to him, he emphasizes. Appearance, surface texture and the respective material properties as well as the associated synesthetic effects when viewing a wooden sculpture, its transience, but at the same time also the versatile malleability and ambivalent expressiveness of wood fascinate him. Wurmer selects for his work precisely those types of wood that do not have distinctive grains. These include above all poplar, but also cedar, whose appearance suits his desire for exactness of form. This form is oriented to basic plastic geometric shapes. The sculptor thus moves within an abstract vocabulary of forms. He writes: "Constructive, but not bound to any geometric plan - the works remain in their execution the expression of an open thought ...

Already in the title ... reference is made with 'Freilegungen' to the connection to an archaeological approach, which approaches the actual goal layer by layer. The tree in its entirety first becomes trunk and branches. After removing the bark, the artist then approaches the actual lifeline of the wood with each subsequent cut. The exposures mean, in a figurative sense, not only a removal of material, but also the uncovering of new layers of knowledge." Sabine Heilig

Parallel to the exhibition in the gallery rooms, we show in our showroom directly opposite at Amalienstraße 21:

The origin of the works of Eberhard Ross (*1959) is the search for the structures, the rhythms, the patterns that natural growth produces. In his more recent abstract paintings one encounters the filtrate of these observations. Ross distills the initial elements of natural growth, develops an "organic geometry," so to speak, and thus succeeds in creating powerful yet quiet pictorial spaces.

In the material wood, Joseph Stephan Wurmer (*1956) explores the essence of the tree in its substance and structure, form work and resistance, as well as vulnerability and color. He is interested in the interplay of conflicting forces, the interplay of controlled design and free growth, of determination and randomness. 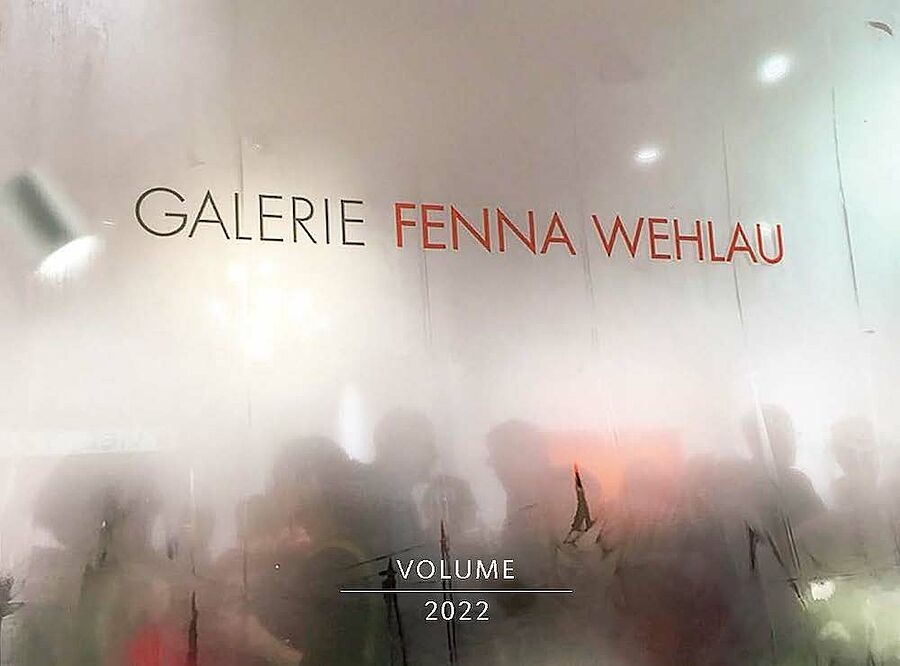 In our Volume 2022 we present a selection of current works by the artists we represent. We will be happy to send you the volume on request. Please write to us at info(at)galerie-wehlau.de