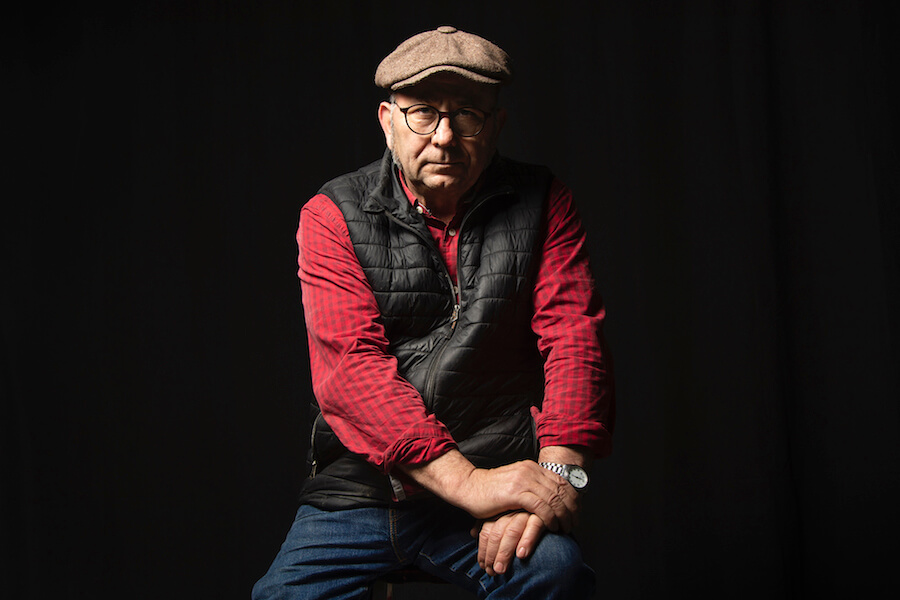 Manolo Paz was born in Castrelo (Cambados) in 1957. He studied at the "Mestre Mateo School of Arts and Crafts" in Santiago de Compostela.

In 1984 his participation in the exhibition "Encontros no Espazo and Imaxes dos Oitenta" attracted the attention of the prestigious gallery owner Fernando Vijande. Paz began exhibiting in his galleries and became part of the national art circuits so that he participated in fairs and collective exhibitions in Chicago, Japan, Basel, Turin, Miami, Mexico.

In 1994 he realized one of his most representative works: "Familia de Menhires o Menhires por la Paz" (Family of Menhirs or Menhirs for Peace), a sculptural set of 12 pieces located close to the Tower of Hercules, in A Coruña.

Manolo Paz created the cross to the altar where Benedict XVI officiated the liturgical acts during his visit to Santiago de Compostela in 2010.

In the same year he launched the "Manolo Paz Foundation of Contemporary Art" which houses the sculptor's own workshop, as well as a large space dedicated to the exhibition of his work combining art and nature.

In 2011 his work "Menhir" a piece of ten meters high and more than 150 tons of weight was installed in the accesses of the Santiago de Compostela airport. That year he was appointed as a full-time academic of the Royal Galician Academy of Fine Arts of Nosa Señora do Rosario in the Sculpture section, giving the speech "A Pedra e o Home: Reflexos". Moreover Paz obtained the "Galician Culture Prize for Plastic Arts" and the Cambados City Council awarded him the "Ramón Cabanillas Award".

In 2012 he presented at the Torrente Ballester Foundation in Santiago de Compostela the exhibition "A pedra e o home. Reflexos", carried out in collaboration with the Royal Galician Academy of Fine Arts which showed a series of drawings that accompanied his speech already at the Academy 2011.

The following year he first showed his sculptures in blue granite of Bahía (Brazil) in an individual exhibition at the Pontevedra Museum, Luna Azul, curated by David Barro. He also participated in an exhibition in the Galicia Petrea collective, at the City of Culture of Galicia. 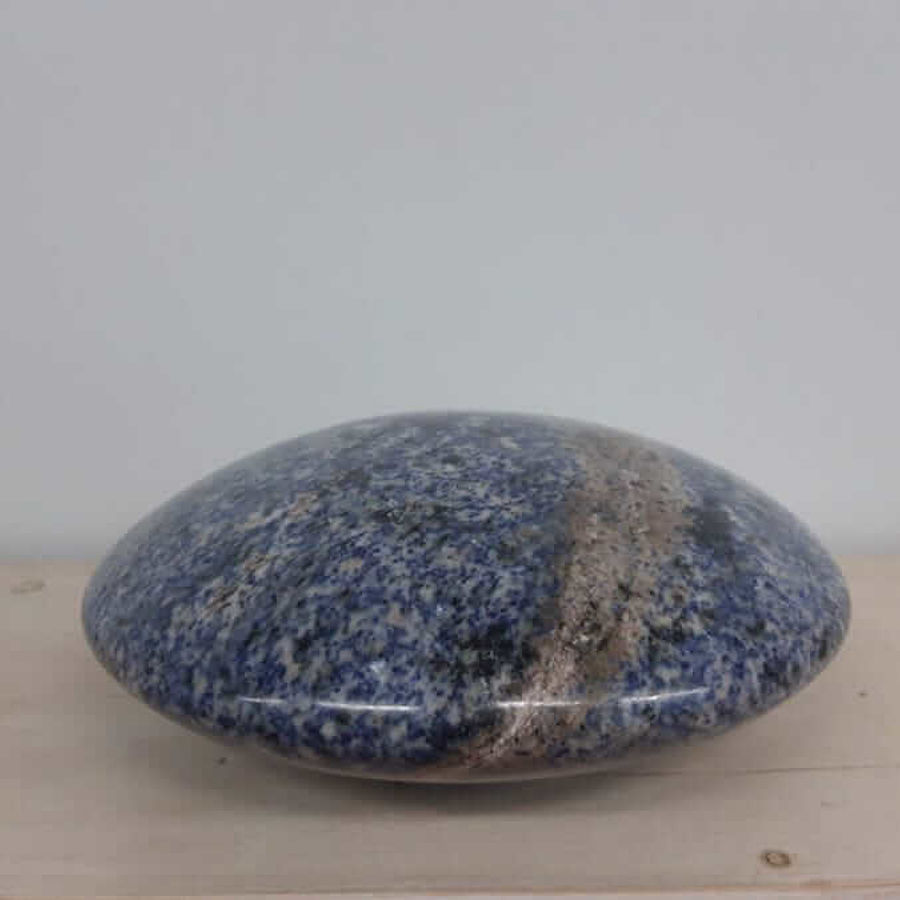 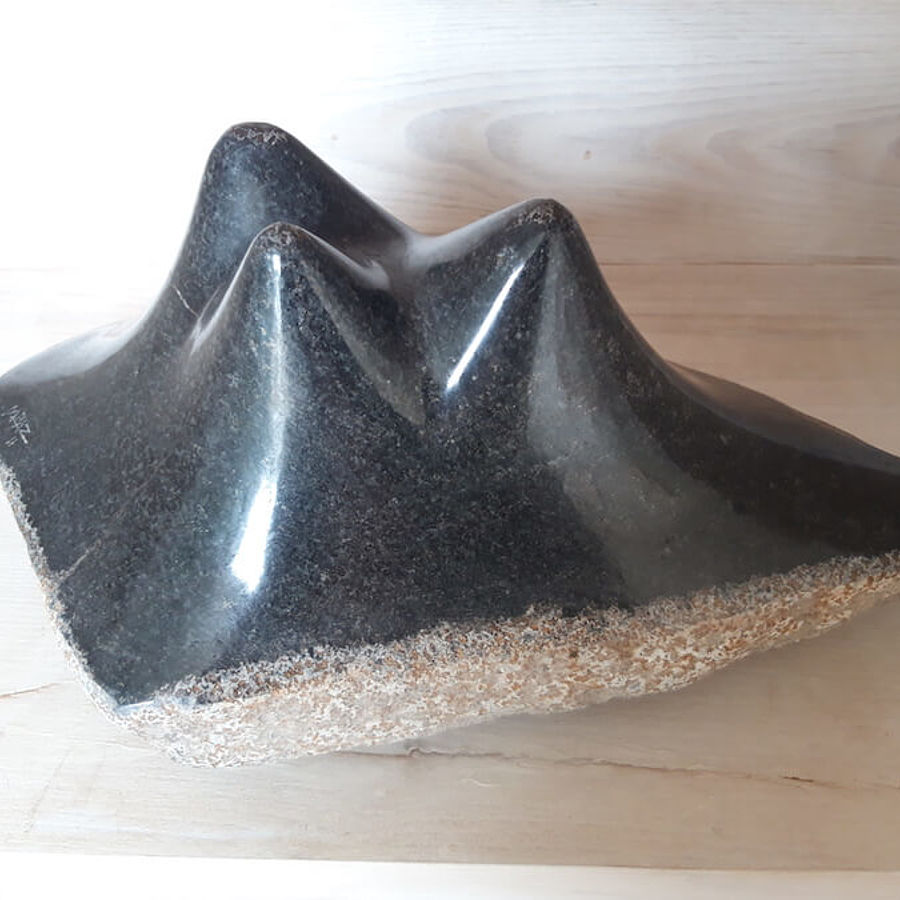 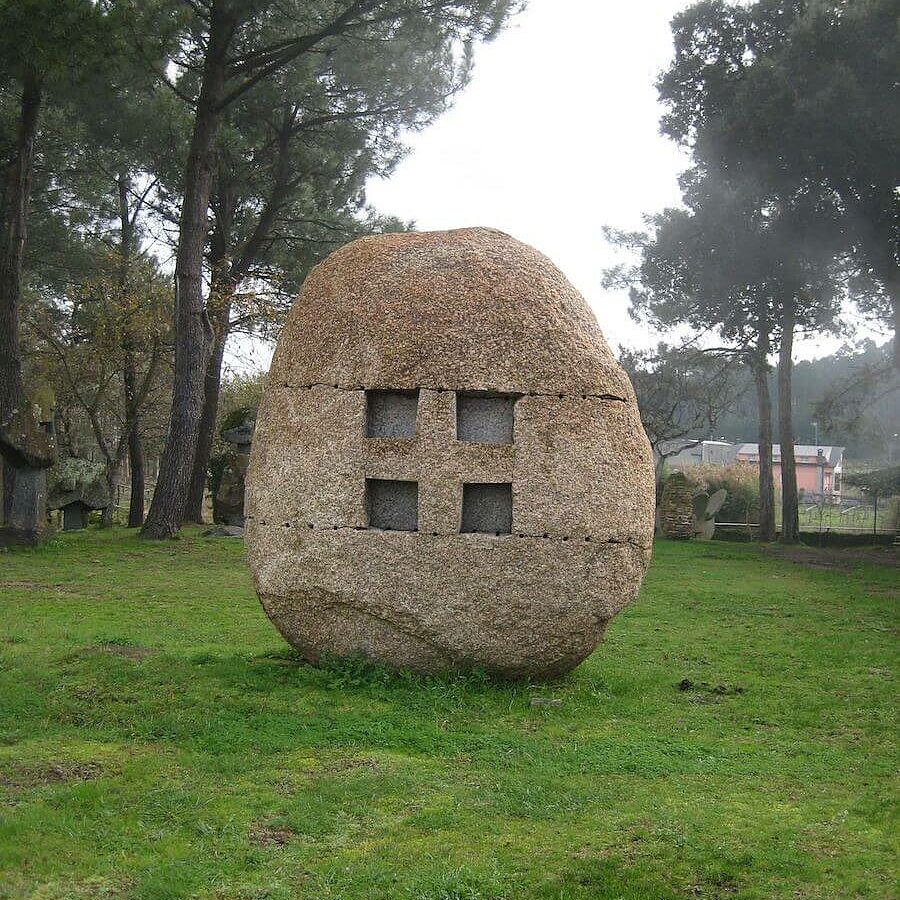 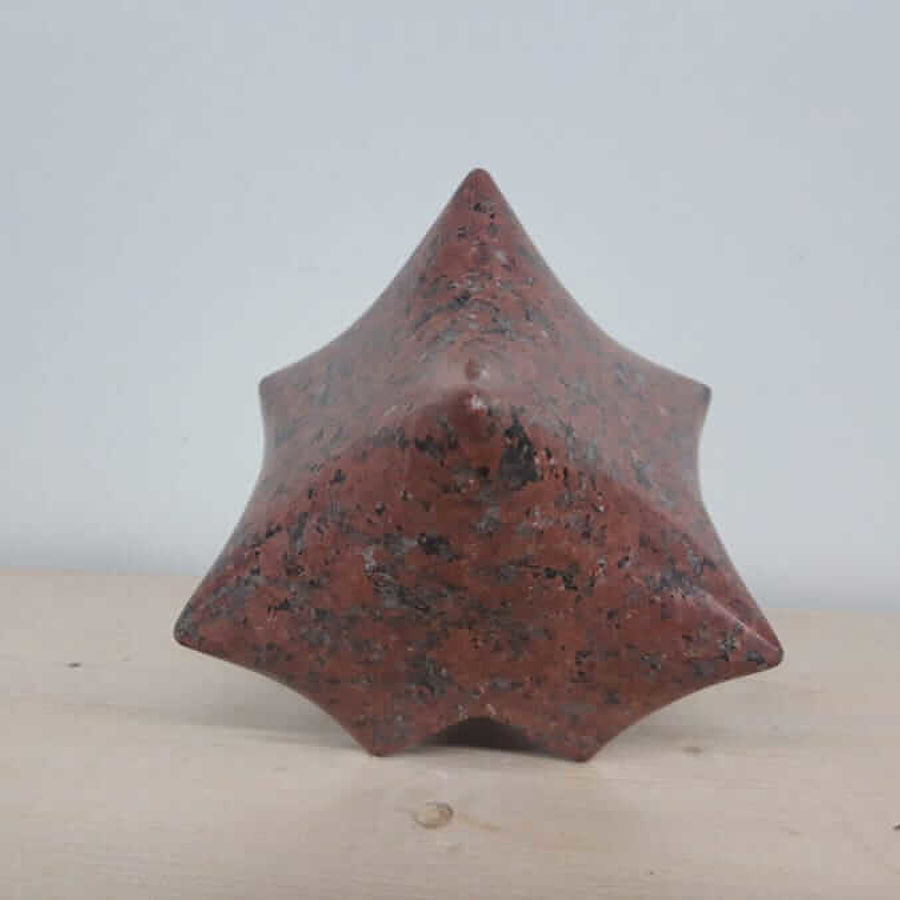 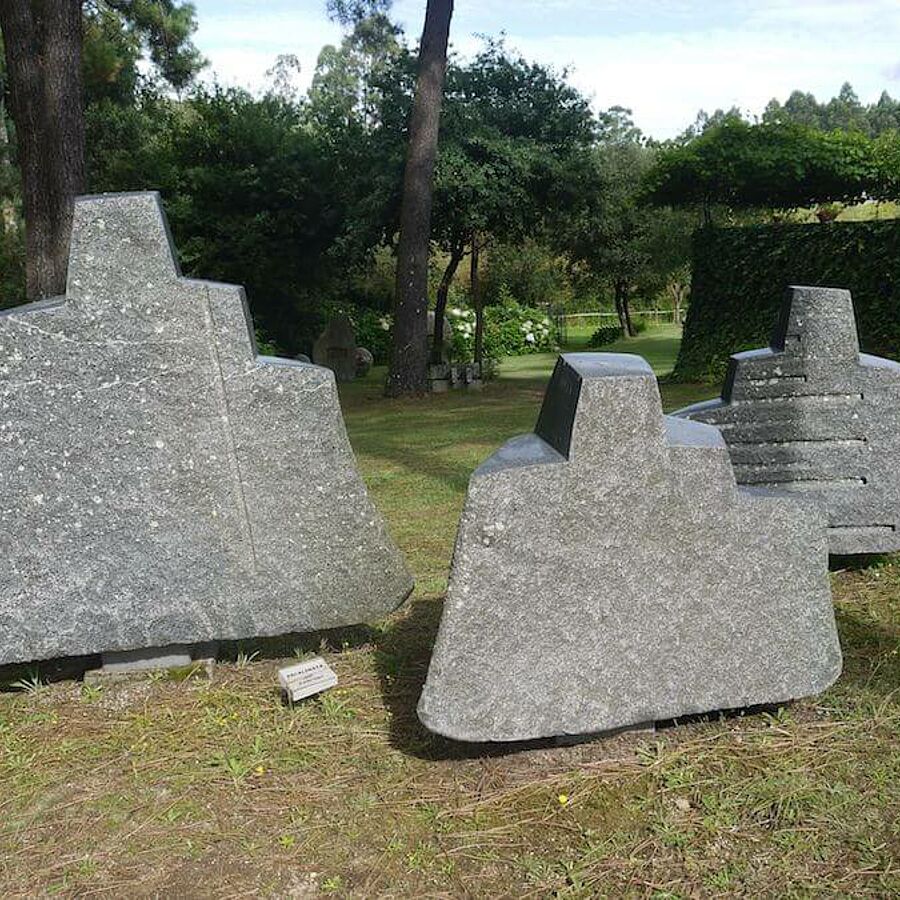 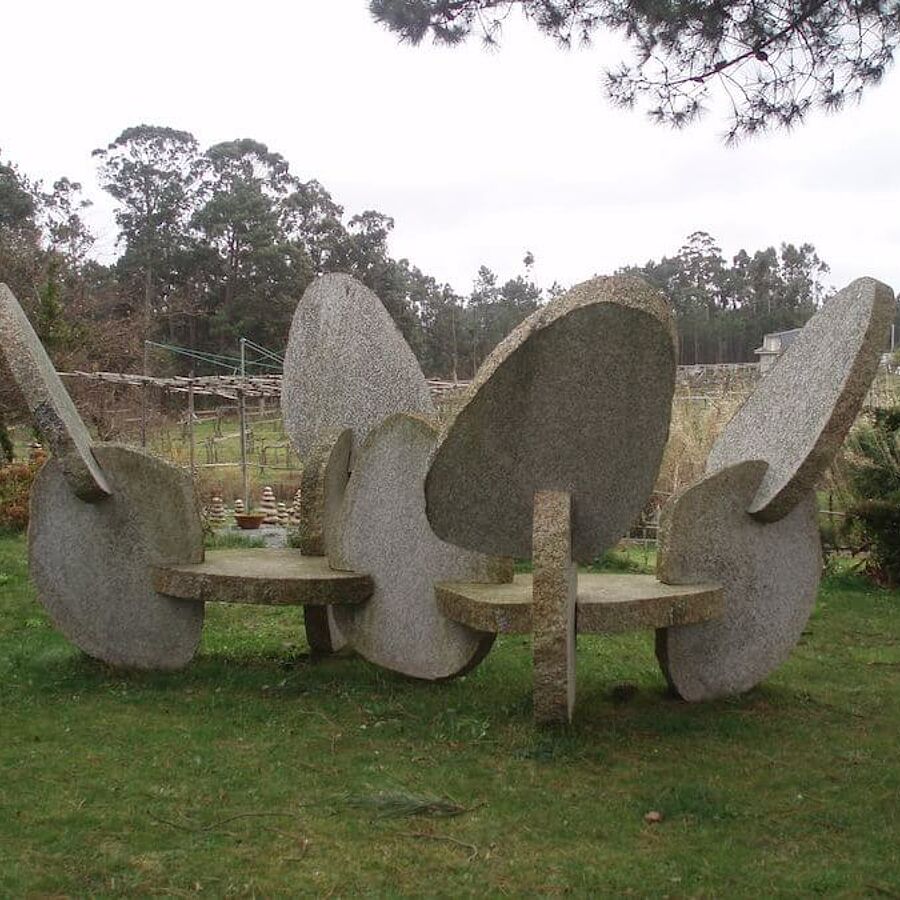 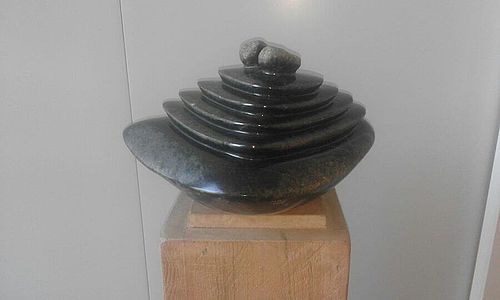 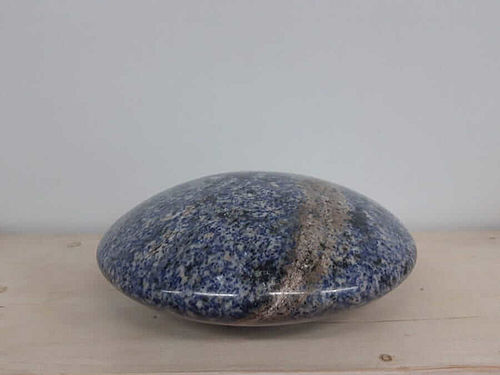 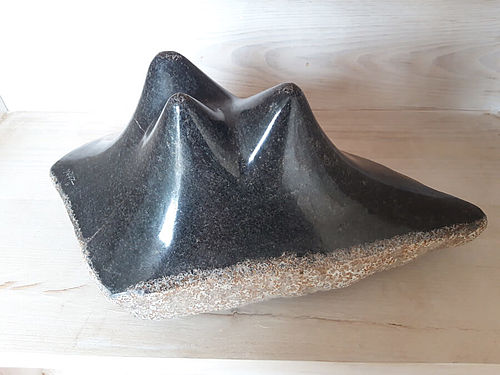 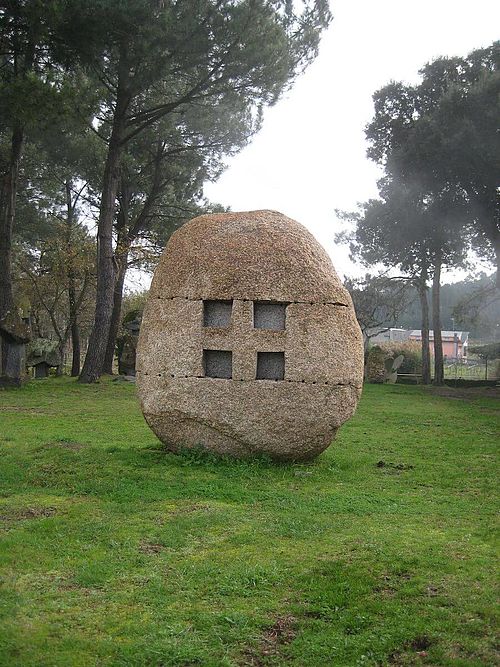 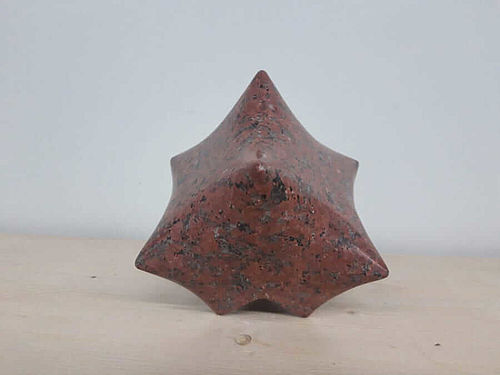 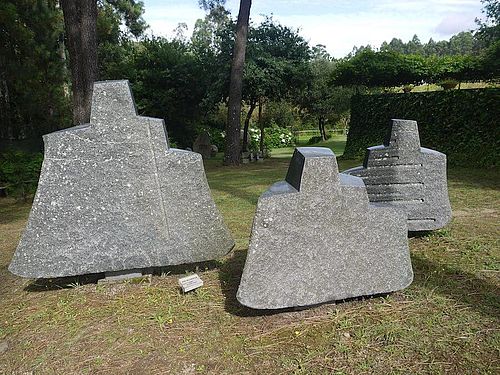 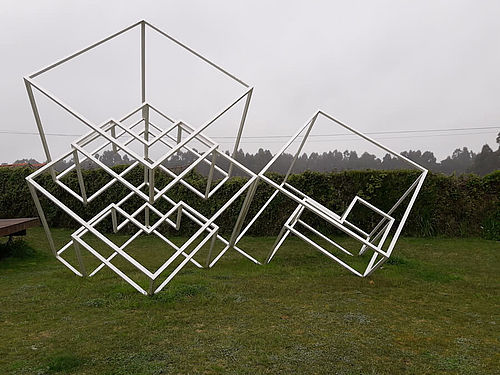 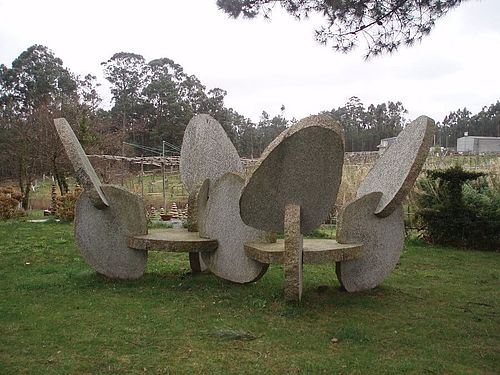 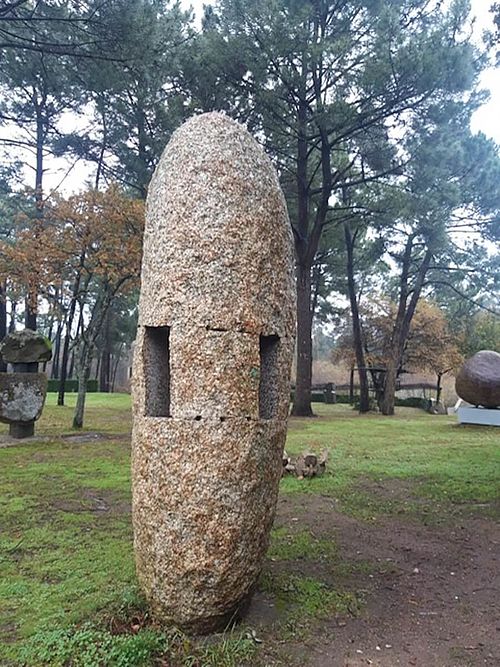 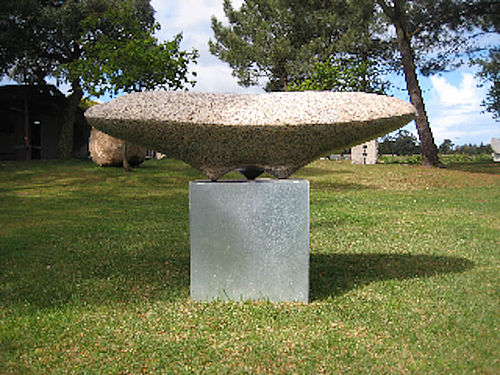