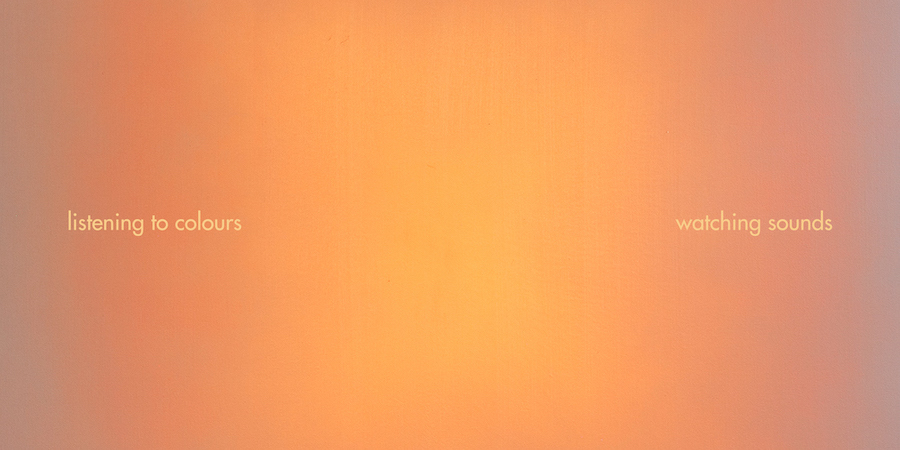 The works of Eberhard Ross (b. 1959) have been influenced by music since the beginning of his artistic production, at that time inspired, for example, by the solo improvisations of the American pianist Keith Jarrett. It accompanies and initializes his work processes. Over the years, his work has changed again and again, has become denser, the importance of the space in between, the "pauses", has become greater and greater. In music there is a sign for these pauses, the "fermata", which became the title of one of his series of paintings.

So ultimately it is the transition to silence, the transition between fullness and emptiness, that makes music so valuable to Ross and has triggered several series of works. In his work he searches for the "sound" of the colors and tries to paint this "sound". In what impressive way the artist enables this translation of sound into painting in his current work, will be seen through his sometimes large-scale abstract works.In the exhibition, Ross besipielzeigt for example a triptych, which is a direct translation of the Goldberg Variations 4 - 6 by J.S.Bach in painting / drawing.

Eberhard Ross has been working as a freelance artist since his studies at the Folkwang University of the Arts in Essen with László Lakner and Friedrich Gräsel. His works, for which he has received several awards and which are in public and private collections, among others, have been on display at national and international exhibitions and fairs since 1999.

*... with the exhibition "listening to colors/watching sounds" the Fenna Wehlau Gallery introduces a new exhibition format. Under the category "worth seeing" the artists of the gallery are invited to present at each of their exhibitions a work of a colleague, which they particularly appreciate...